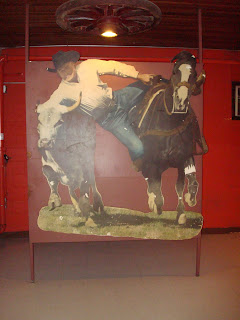 Long live PHS Class of 98! This weekend was our 10 year reunion and it was fantastic. It began with the traditional meeting at the Let’er Buck Room accompanied by the Pendleton Whiskey shot which is a long standing local custom. 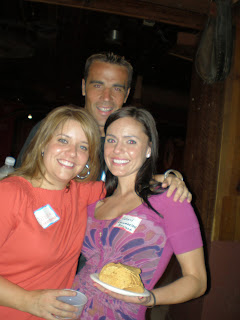 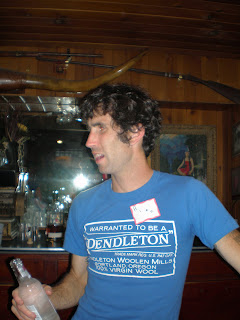 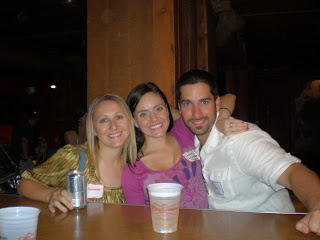 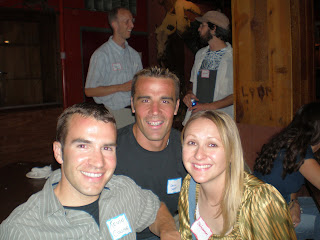 The class of 98 then made the trek across the Albertson’s parking lot to the new fangled karaoke bar in town, aptly named The Hut. Well, most of the class anyway. We lost one member of the class of 98 when he passed out in the grandstands at the Round-Up Grounds. 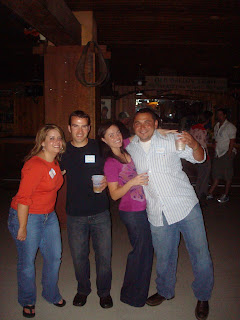 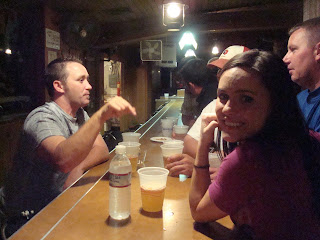 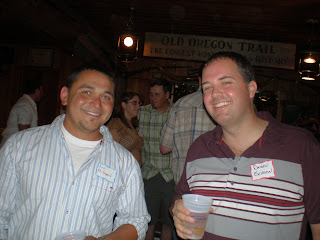 Evening one was capped off with an all too appropriate tromp down the stairs into Crabby’s for a few rounds and a big debate about just who would actually make the better wing man ( Top Gun jokes ensued). Daren and I then proceeded to swing through the mini-mart across the street from our hotel and pick up the last three hot dogs in the warmer. Don’t worry they were on the house! 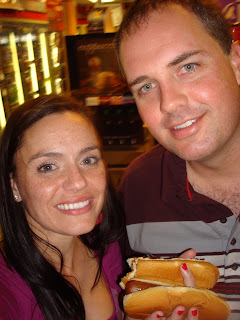 Day two opened with a late and lovely breakfast at Great Pacific where they still make the best baked ham and cheese croissants in the country. Then it was off to the park for a kid friendly BBQ. There were a striking number of 10 month old babies. It seems I’ve missed out on the baby rush…maybe we’ll catch it the next time around. It was here that we also discussed our 20 year reunion and it was suggested by one tired mother of three that perhaps within 10 more years we will all be wizards and our next reunion can be one giant magic competition. 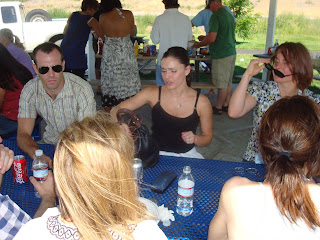 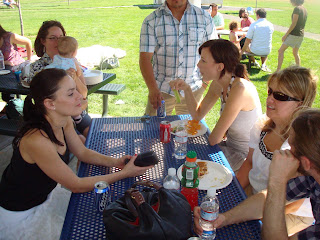 Nap time for the kids and all of the adults headed back out for another night on the town in Pendleton. ( If you’ve ever been to Pendleton you can appreciate how hilarious that statement is) Dinner at the fancy new steakhouse, Hamley’s where plenty of the local Walla Walla wine was imbibed. 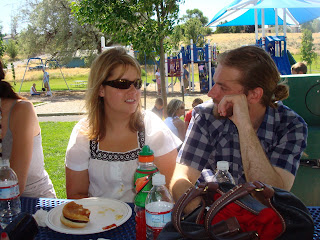 Then it was back to Crabby’s to cap off the weekend, but only because The Rainbow is closed for the week. 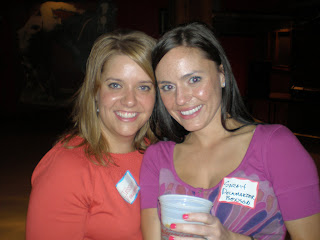 The PHS class of 1998 reunion was topped of in perfect Pendleton style. John B told us stories about how he was arrested in Mexico and had to fight a local cop to get his passport back and how on a totally different day he was stabbed in the should with a pen in Mexico. Sarah H was asked to do the Velocoraptor and Rian streaked down Main Street in nothing but his converse. And we met Phil…class of ’81. 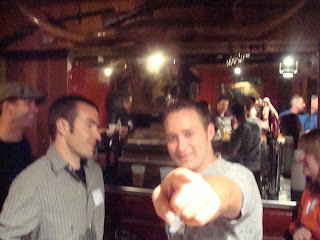